Manchester's has many lovely and diverse neighborhoods (see below). It's suburbs enjoy quick access to all of the amenities Manchester offers - shopping, restaurants, nightlife, entertainment,, businesses, etc. Hooksett, Auburn, Londonderry, Litchfield, Merrimack, Bedford, and Goffstown all touch Manchester's borders. They each have their own feel, but offer a quieter suburban experience from the hustle and bustle of Manchester. 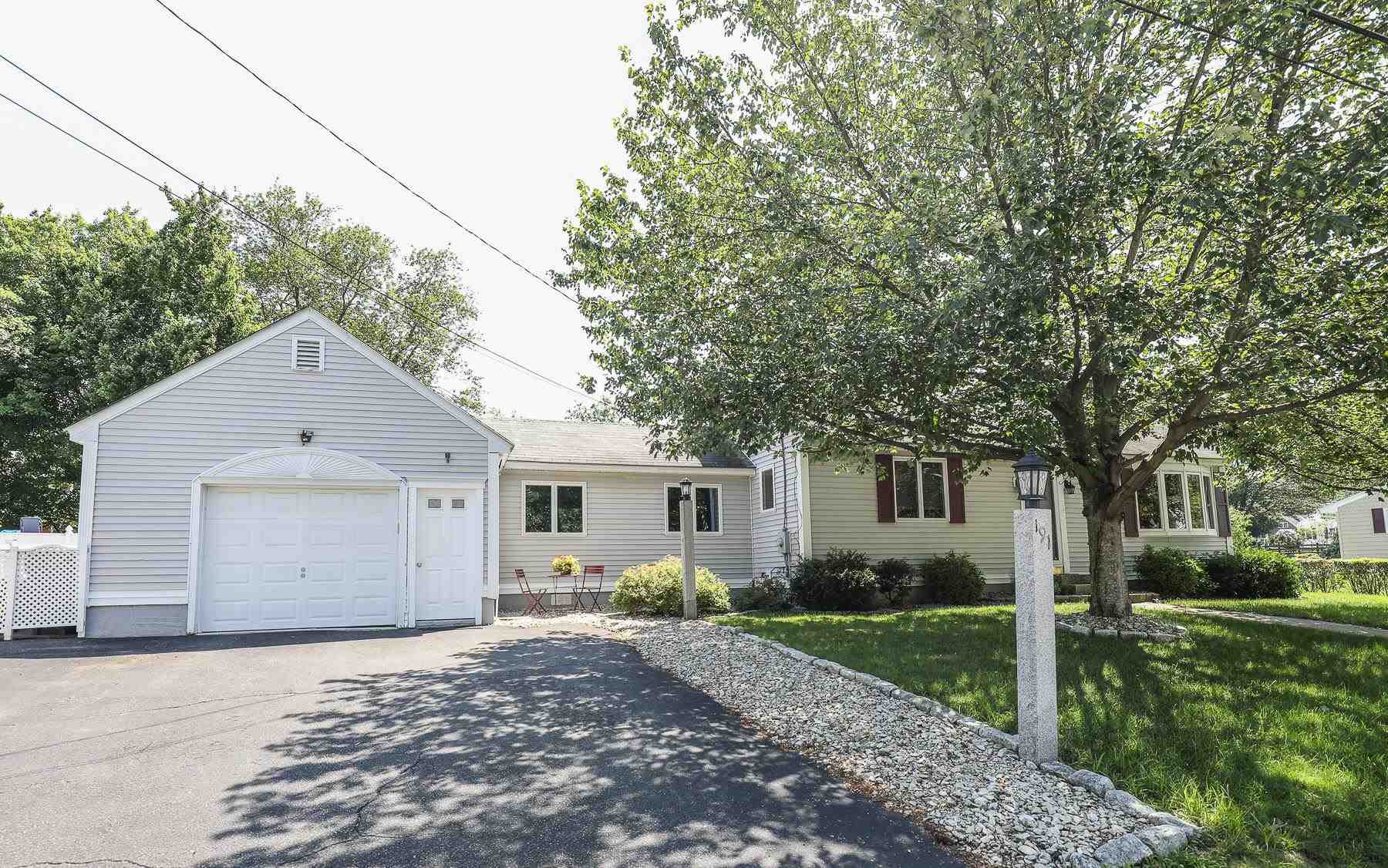 Welcome to this Well Maintained & UPDATED Cape Cod Home! Located in a Great Neighborhood with walking distance to the "ROCKINGHAM RECREATIONAL TRAIL"! Convienantly located to I-93, The Mall of NH, Restaurants, Hospitals & More! Nice Curb Appeal w/GRANITE LIGHTPOST & GRANITE MAILBOX! The Flat Backyard is FULLY FENCED in & comes w/it's own BASKET BALL COURT, Shed, Patio & Gardens! Over 2,800' of Living Space! Inside the Home has GRACEFUL ARCHES throughout the 1st flr that add Warmth & Charm! The Liv Rm has HRDWD FLR & Lrg Windows, the Din Rm has HRDWD FLR, Beadboard, Plate Shelving, Closet & access to backyard! The FULLY APPLIANCED EAT-IN KITCHEN has an ABUNDANCE OF CABINETS, Tiled Counters/Backsplash, Tiled flr & a LRG MOVABLE ISLAND! The Fam Rm has w/w Carpeting, a Slider to the outside Patio, Lrg Closet, Beamed Ceilings & an Entrance into the Garage! There's a 1st Flr Bedrm w/HRDWD & 2 Dbl Closets & is located right around the corner from an UPDATED 3/4 BATH! HRDWD STAIRS lead up to the 2nd Flr which is all HRDWD! The FRONT-TO-BACK MSTR BEDRM has a Walk-in Closet w/Eves Storage space. There's a 3rd Bedrm w/Closet & a 4th Bedrm w/Closet & BLT-IN DRAWERS & SHELVES! UPDATED FULL BATH in the Hallway. The LL has been RECENTLY UPDATED w/an OFFICE/STUDY w/Blt-ins, 3/4 BATH, a 5th Bedrm w/Cedar Closet & Blt-in SS Sys. All the Flooring is New ENGINEERED WD. Plenty of Storage in the Laundry Rm area. All in All this is a GREAT HOME & is Ready for it's New Owners!!!!! 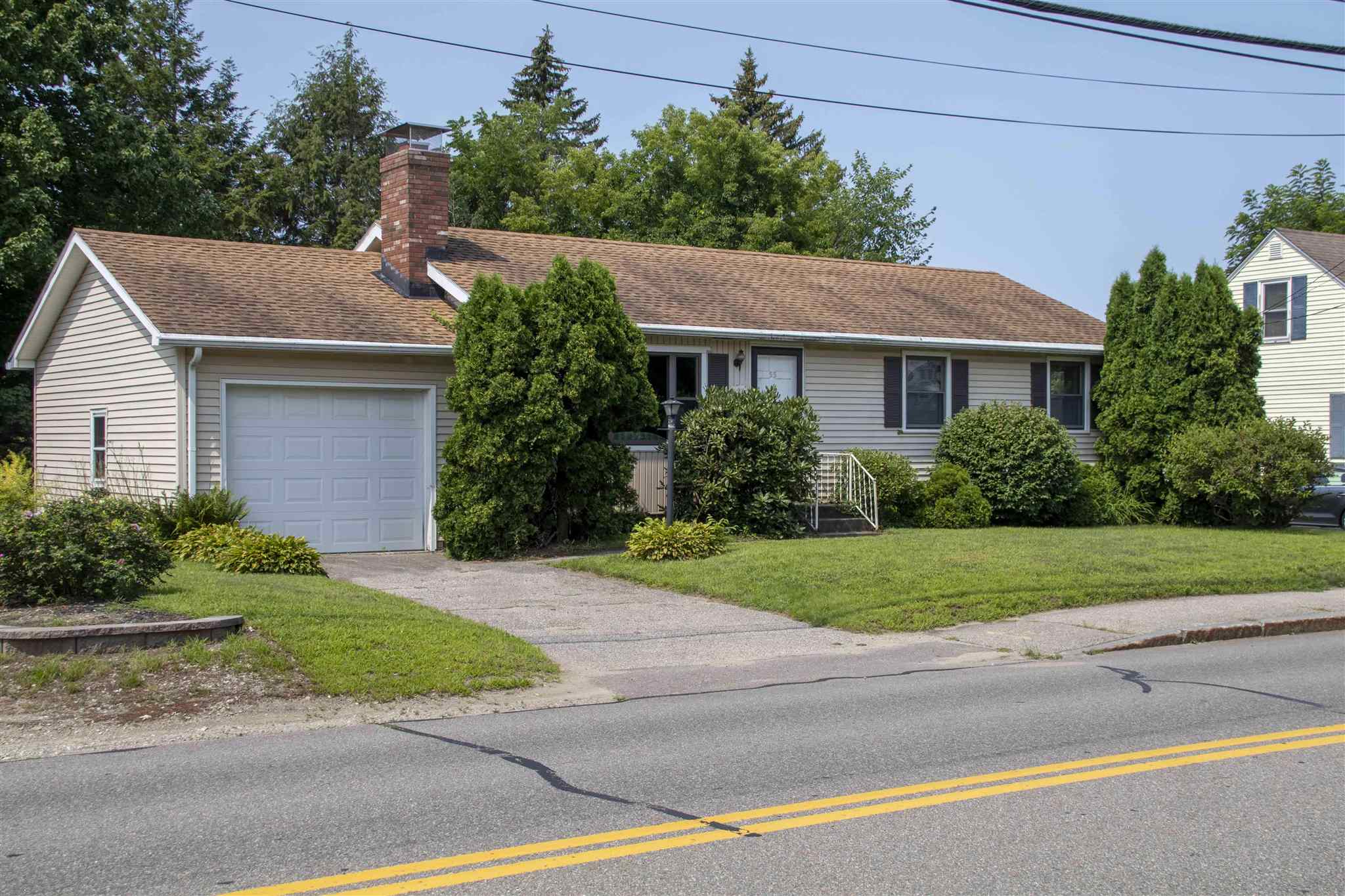 Ready for your first home or are you considering downsizing? Take a look at this gem. It features lovely hardwood floors, wood burning fireplace, eat-in kitchen and three bedrooms. The basement is open with tons of opportunity. The home sits on nearly 1/4 acre lot and has a one-car direct entry garage. Close to 93 and downtown Manchester. With a few updates, this home will be glowing! This won't last!

Pasture/field, ready for you to build your HOME on!! Just North of 128 Merrimack st. [Seller is willing to enter a Purchase and Sale Agreement which would be unilaterally voidable if buyers of 128 Merrimack St, MLS # 4869223 elect to purchase the lot as well, or if that property (128 Merrimack ) is not sold. ] Natural gas at road. ( public water and sewer stop at 81 merrimack st) Trailers not included ( if on property ) 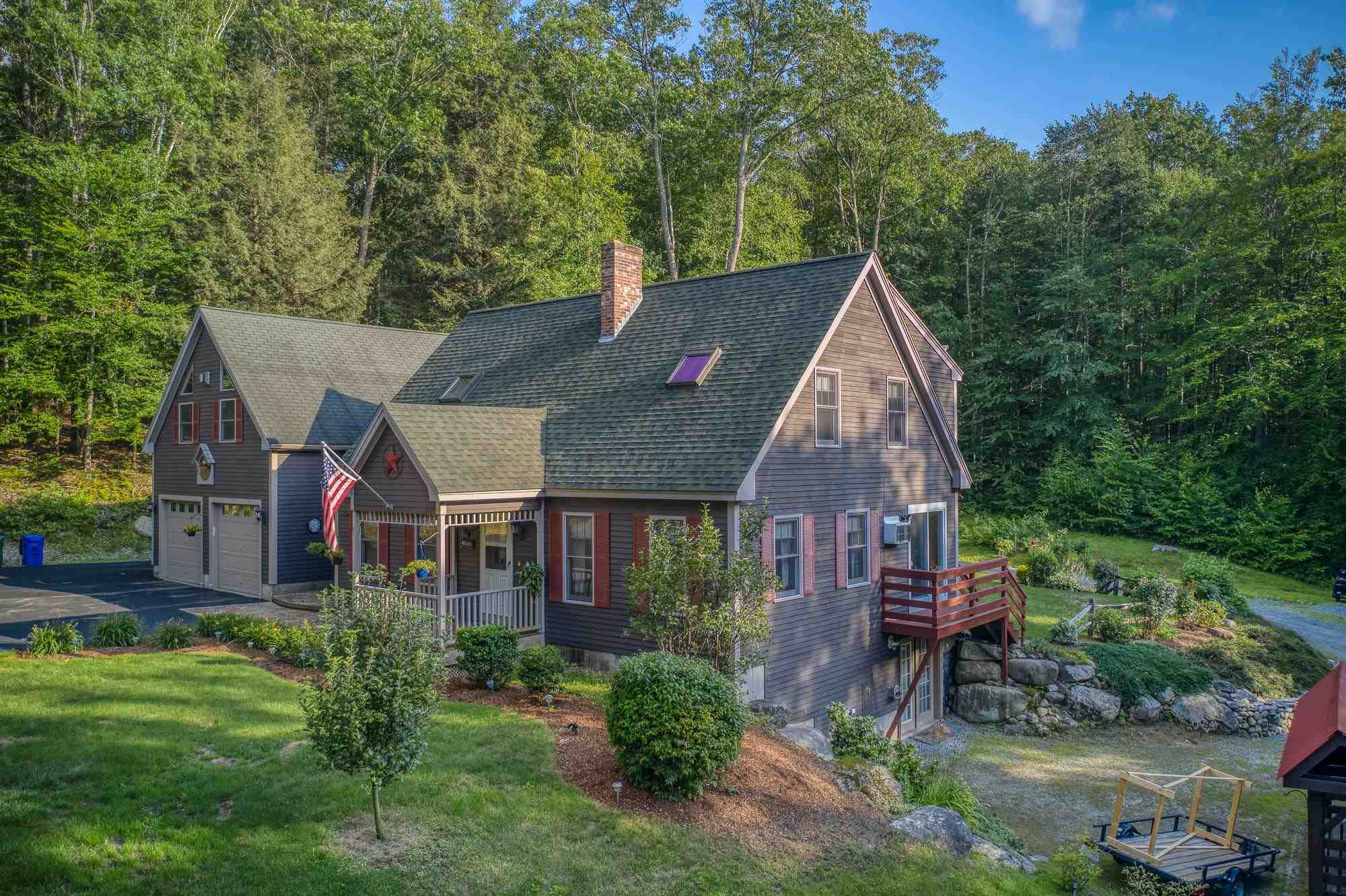 Showings begin at Open House Saturday July 31, 2021 12:00 to 3:00PM. This is a special, super comfortable home set back from the road for privacy, yet close enough to town for easy access to gas and groceries. The house has been significantly remodeled and updated by the owner (a building contractor) since its purchase in 2008. The home features a huge eat-in kitchen, hardwood floors, first floor laundry, and a 300+ sf finished room above the garage that can be used for a family room or a giant banquet room for large gatherings. In addition, the house is wired for an emergency generator, and there's also a detached 528 sf building with power currently used as a workshop, but it could house bigger toys like a boat, or ATV's. There's also bonus storage space above. The grounds feature a custom built patio, and fruit bearing trees. And, if you practice playing bagpipes, the only thing you're likely to disturb is the wildlife. 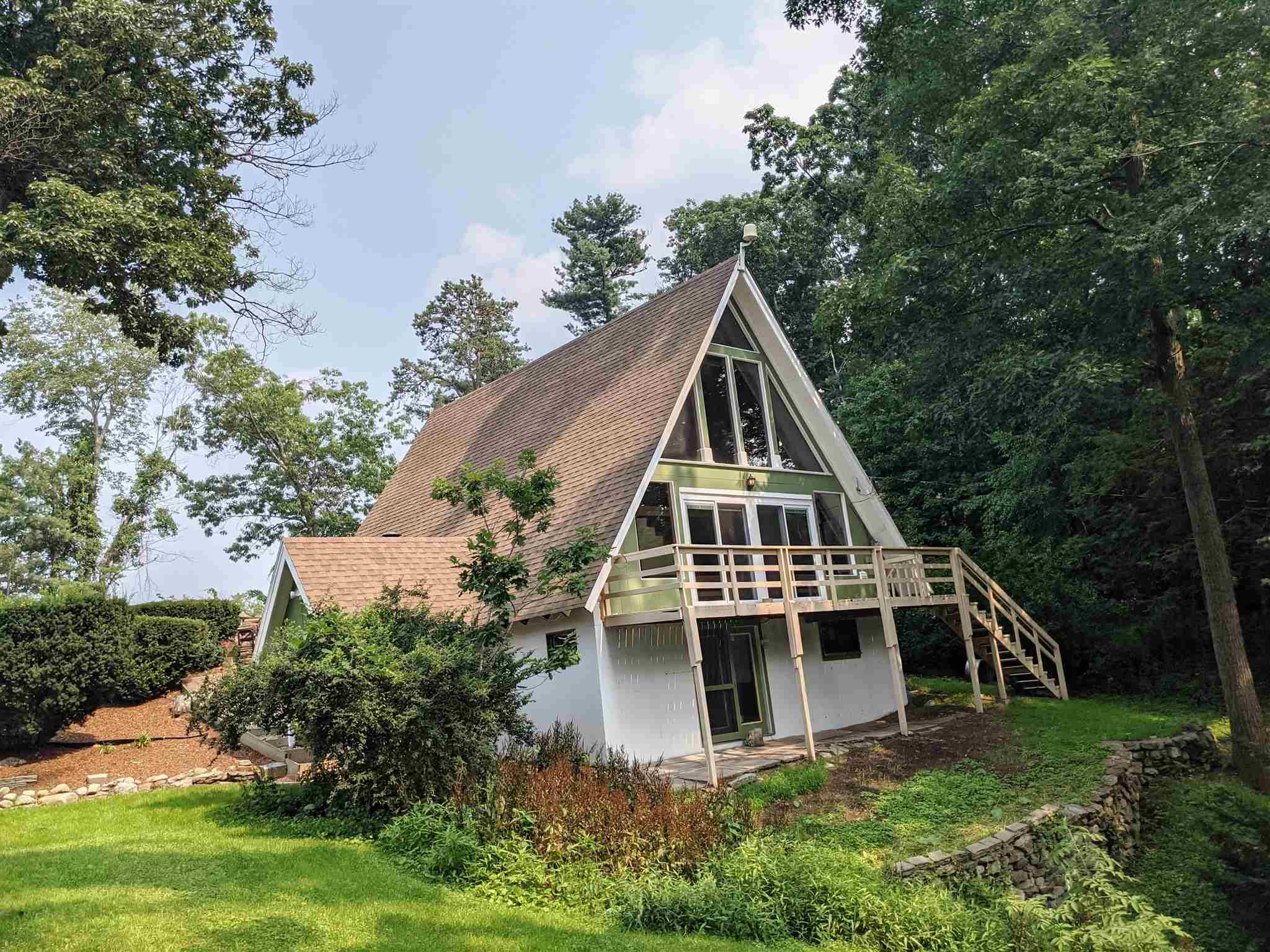 A hilltop waterfront oasis in the city. A long well paved driveway leads to the truly private homestead. There are a number of outbuildings as the current owner had different farm animals. Down the hill is a shed by the brook and a lot of water frontage on a little cove on the Cohas Brook, perfect for fishing, kayaking, dropping a canoe or just taking in the view right from your own lot. One of the only residential used true A Frame properties still existing in NH today. This home is very well maintained and ready to move right in. There is brand new carpeting over the hardwood floors in the main house and master bedroom. The home was largely remodeled 5 years ago with new roof, insulation, wood stove with stainless steel stack pipe. Open House on July 25th from 1-3PM.

Listed by Stacey Diodati of Pathways

Move right in! Welcome to desirable Vista Ridge, conveniently located off exit 5 on Route 93 and one minute from the bus station. Truly a commuters dream! This second floor condo has just been freshly painted and new carpet installed throughout. Master bedroom offers double closets and large master bathroom. The second bedroom has nice size closet and is next to the full bathroom. Galley style kitchen has a walk in pantry and laundry. There is a brand new hot water heater and hardwired smoke detectors. Large, climate controlled, secure storage in the basement for all of your stuff! Come see this beautiful condo before it's gone! Scheduled showings begin on Saturday 7/24 10am-1pm and Sunday 7/25 10am-1pm. 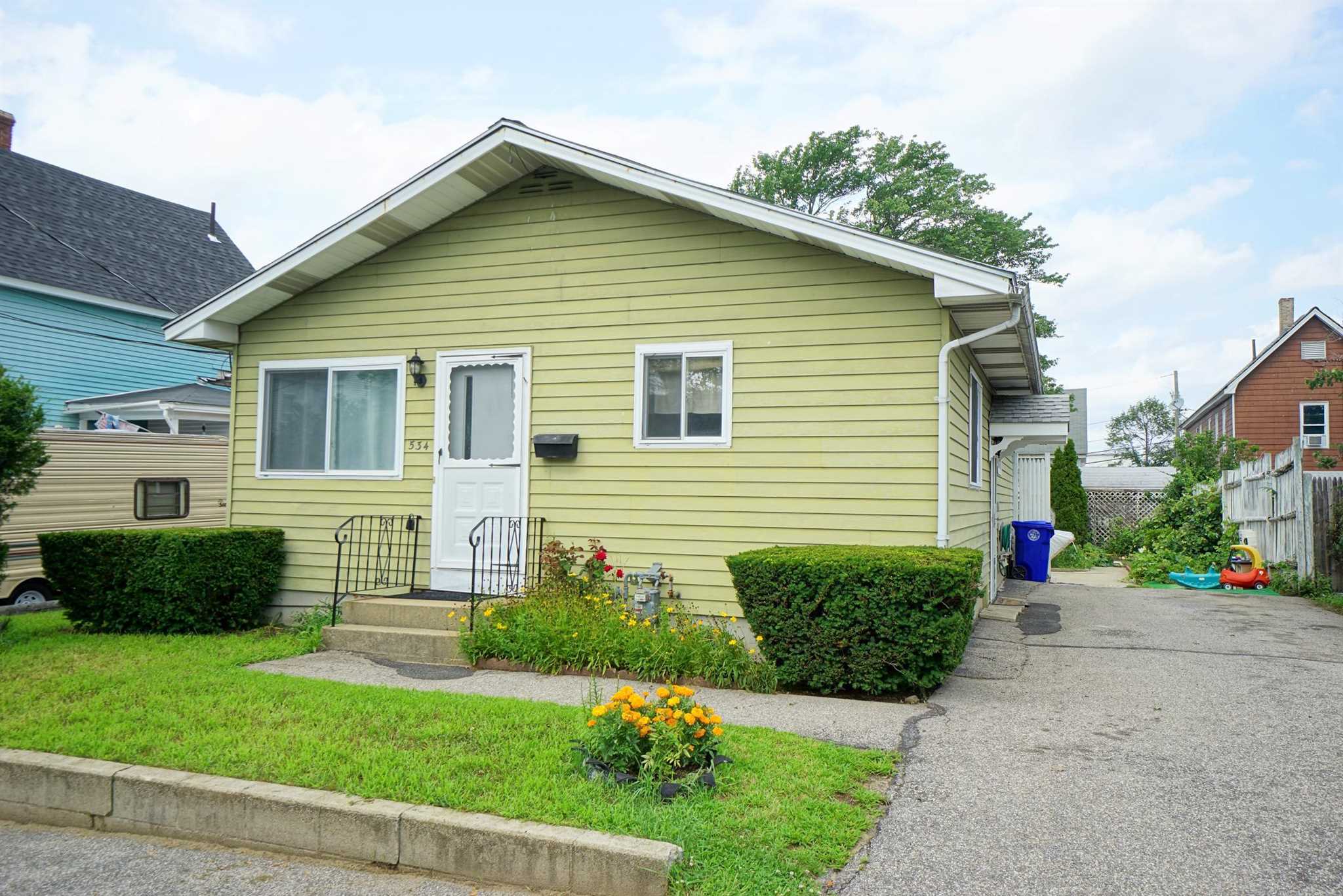 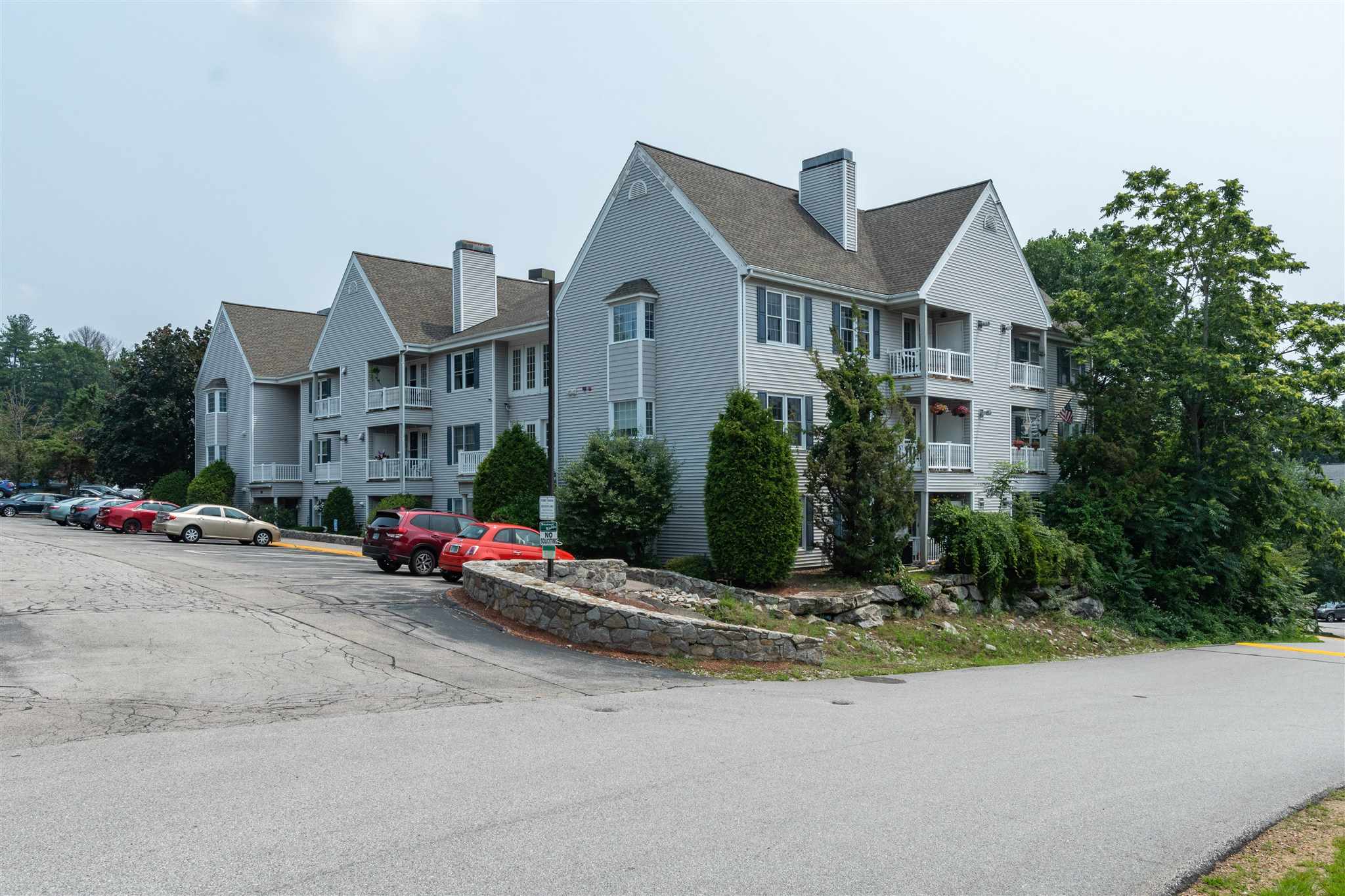 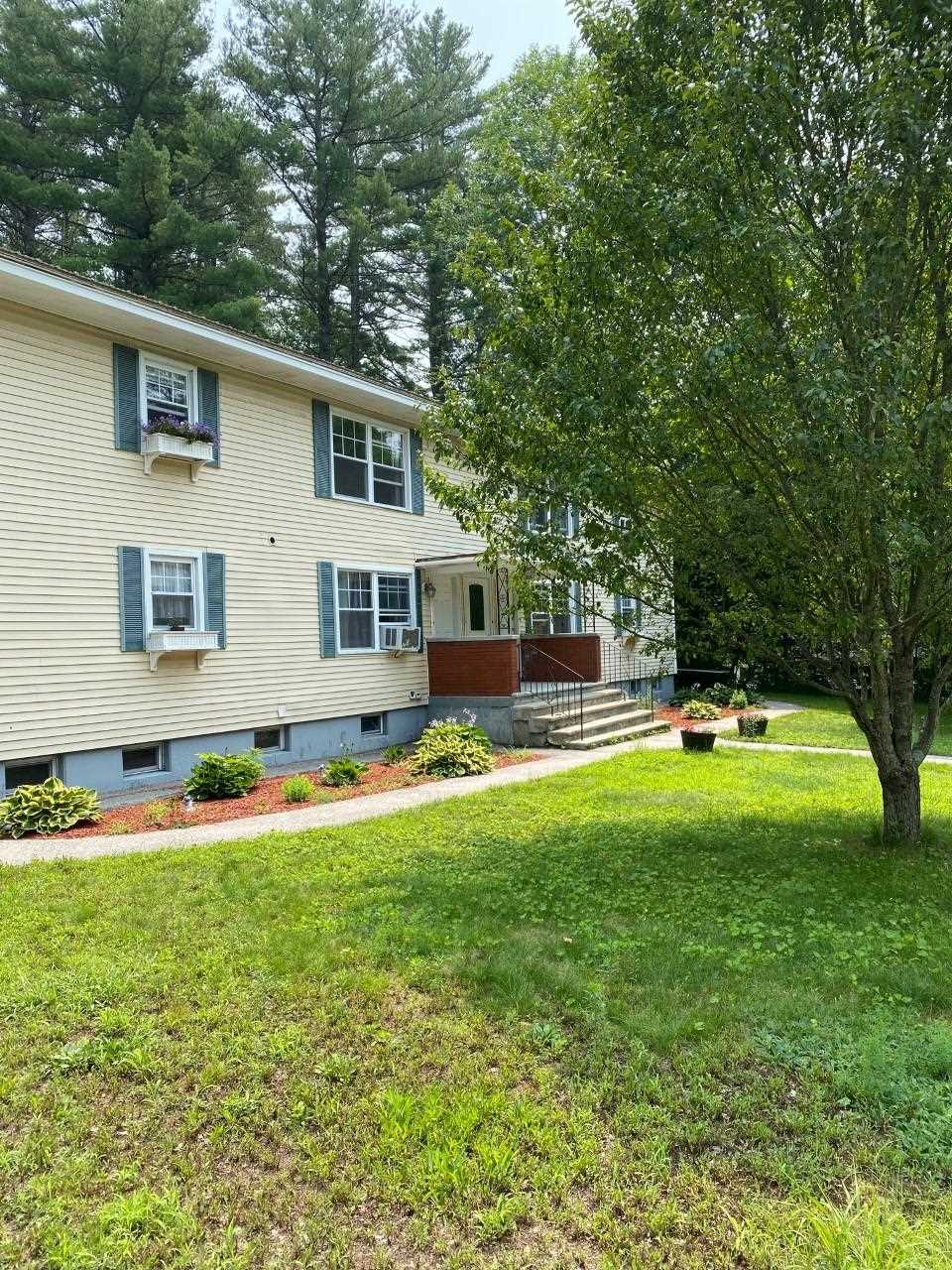 Tree house for sale! Tucked in the comfortable upper level of this small welcoming condo development, this sweet home is ready to be yours. Second floor living allows mostly views of trees and the lower landscaped grounds. Efficient in size, large in the living area and location, with your own private out of doors deck space. Easily walk to the village for shopping, restaurants and community events. Nice amenities and reasonable condo fee. Quick close is possible.

Copyright 2021 New England Real Estate Network, Inc. All rights reserved. This information is deemed reliable, but not guaranteed. The data relating to real estate for sale on this web site comes in part from the IDX Program of NEREN. The information being provided is for consumers' personal, non-commercial use and may not be used for any purpose other than to identify prospective properties consumers may be interested in purchasing. Data last updated July 24, 2021.